Cédric commenced his property career in 2005. Quickly working his way up the ranks through a number of independent agencies in and out of London. He brings with him a wealth of knowledge and business connections. Cédric also has experience in plot acquisition as well as land and new homes. He is also not afraid to roll his sleeves up and get involved in a little development of his own having completed several of his own projects. Cédric has even had the privilege of selling properties in France and Italy – bellissima! Cédric is a keen sportsman and aviator and in his spare time may be found taking to the skies. 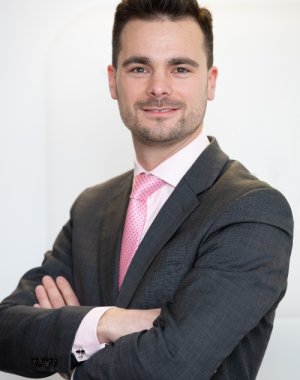 Dorking is a bustling old market town located in the Surrey Hills (an Area of Outstanding Natural Beauty) approximately 22 miles to the South of London, 14 miles East of Guildford and 6 miles to the West of Reigate.