Angus attended the Royal Agricultural College, Cirencester and Wye College (London University) at Wye in Kent and was formerly a fellow of the Royal Institution of Chartered Surveyors (RICS) and is a retired Fellow of the Central Association of Agricultural Valuers (CAAV).

He joined the then firm of Finn Kelcey & Ashenden in 1973, who were livestock auctioneers in Canterbury, Ashford & Rye markets. In 1977, he moved to Henry Smith in Horsham and in 1995 became Senior Partner where the type of work included valuations, pipelines, compensation claims, agricultural stock takings, town planning applications for farmers and rural businesses.

In 2007, he became an independent consultant mainly undertaking advice on Option agreements for New Homes and rural planning work as well as valuations for inheritance tax and succession planning on farms. He has undertaken a number of assignments in the past 10 years resulting in excess of 550 planning consents in Surrey and Sussex. 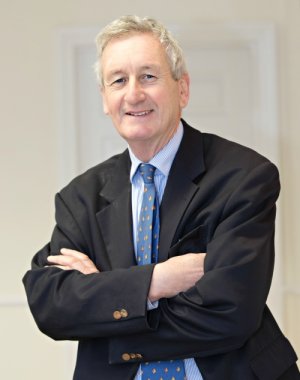 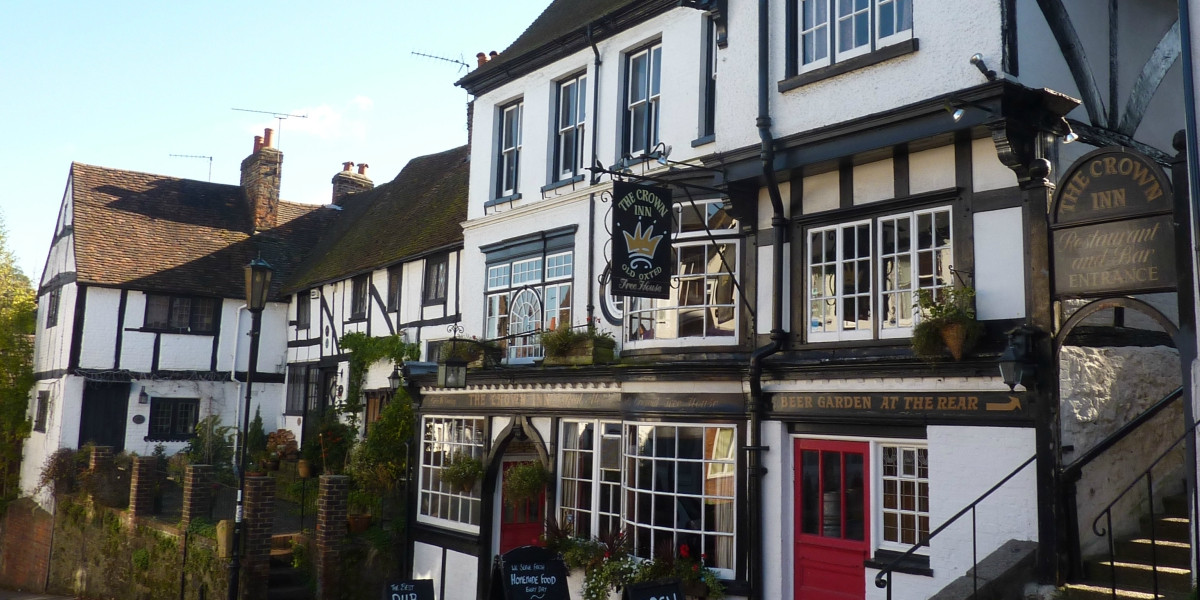