Tim joined White & Sons as a prize winning graduate of the Royal Agricultural College, Cirencester in 1969 and became a Partner in 1973.  Tim Kenny was responsible for the sale of Frogshole Farm in Crawley.  This was later redeveloped in to what is known today as Maidenbower, which at the time created 3,500 homes along with shops, schools and other amenities.

Tim Kenny became Senior Partner in 1999, the same year we relocated our Reigate and Horley offices to their current location.  Having worked, and greatly developed, the agricultural and planning side of the business, Tim stepped down as Senior Partner in 2004 to become a consultant to the firm - a role that continues today. 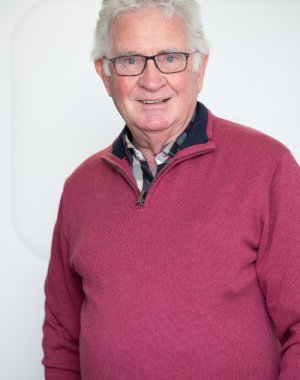